Half of the world’s GDP depends on nature, but in Europe alone a quarter of wild species are threatened with extinction. That is why the new EU Biodiversity Strategy 2030 aims to halt the dramatic loss of biodiversity and restore damaged ecosystems.

Biodiversity loss and ecosystem degradation have reached such a serious stage in Europe that without ambitious environmental policy instruments we would risk serious economic and social problems. Today, up to 1 million animals and plants are threatened with extinction globally, and in Europe this represents almost a quarter of all wild species. But human societies depend on healthy ecosystems to provide us with food, medicine and materials. Roughly half of the world’s GDP depends on nature. That is why the EU Biodiversity Strategy is a key pillar of the Green Deal for Europe. Expanding protected areas and restoring ecosystems to their original state will help achieve climate neutrality. Nature restoration also presents opportunities to boost the economy, particularly in the construction, agriculture and food sectors.

Biodiversity or biodiversity refers to the variety of living organisms and their environments that depend on different ecological and geographical conditions. It can be expressed at the level of individual species – species diversity, at the level of lower taxonomic units – genetic diversity, but also at the level of entire ecosystems. All of them are essential for the conservation of species and natural communities and together they form a coherent whole. But in recent years, it has been declining dramatically at a rate unprecedented in the Earth’s geological past.

The main reasons for the decline in biodiversity are human activities associated with overexploitation of the land and seas, such as mining, agriculture and fishing. Climate change, pollution and invasive non-native species are also major contributors to the decline. It is the loss of biodiversity and the collapse of ecosystems that is one of the greatest threats to humanity, as biodiversity and ecosystem services are the basis of most economic activities. Indeed, biodiversity is a fundamental pillar of the ecosystems and ecosystem services on which our economy depends. Biodiversity loss can cause, for example, a decline in agricultural production (lack of insects to pollinate crops, lack of fungi for organic decomposition). Individual species may be able to adapt to short-term changes, but long-term changes, such as rising temperatures, can wipe out some species or force them to move to another area and become invasive. Geographically non-native species can spread in a new environment to the detriment of native ones and destabilise the whole area. Particularly in recent years, with the increasing risks of climate change, the importance of genetic diversity has become apparent – a diversity of genes allows a better ability to adapt to changing conditions.

Biodiversity protection must be approached comprehensively and must be included in all areas of policy action. Overall, individual species and ecosystems need space to recover and grow. This is why the establishment of protected areas, which is the aim of the EU Biodiversity Strategy, is important. It envisages that 30% of Europe’s territory and 30% of Europe’s seas will be classified as protected areas by 2030. The main elements of the Strategy include:

Investing in nature conservation and restoration will be a step for the EU to recover from the crisis caused by the COVID-19 virus. The European Commission plans to prepare a Nature Recovery Plan with legally binding targets for member countries. Nature recovery will also focus more attention on cities. The new biodiversity strategy includes a proposal to promote green cities and increase biodiversity in urban areas. Smart cities can reduce their environmental footprint while promoting biodiversity by creating green spaces and developing climate change mitigation measures.

In the Czech Republic focus on biodiversity

Clearing-House Mechanism of the Convention on Biological Diversity

It provides practical care for the landscape and nature, administers financial resources from national and European funds and ensures the operation of programmes.  – link

Biological Centre of the CAS

The Biological Centre is a public research institution. It coordinates the research programme “landscape conservation and restoration” and participates in other programmes.

In the EU, the European Commission – DG ENV – is responsible for environmental policy. It proposes and implements policies to protect the environment and ensure the quality of life of EU citizens.

The Joint Research Centre is a scientific service of the European Commission. It provides independent scientific advice and contributes to EU policy-making.

The EEB is a federation of more than 140 environmental organisations. Its aim is to monitor and comment on EU environmental policy.

An international organisation dedicated to the conservation of natural resources and the promotion of biodiversity. Every two years, it publishes the Red List of Threatened Species.

Theme Lead on Biodiversity and Ecosystems

Veronika is an environmental consultant at ENVIROS, where she works on the analysis of climate change policies, ecosystem services and low-carbon energy. She gained her knowledge of EU legislation and European environmental and development policy at the European Commission’s REACH Unit, where she dealt with the authorization and restriction of the use of chemicals in the EU and also during her consulting activities in Brussels. She participated in the preparation of studies for the European Commission DG ENV and DG ENER and acted as a project coordinator for projects in developing countries in the sector of natural resource management, infrastructure and sustainable growth. Moreover, she has experience in Czech public administration and local government, gained in the Union of Towns and Municipalities of the Czech Republic and in the Czech Development Agency. 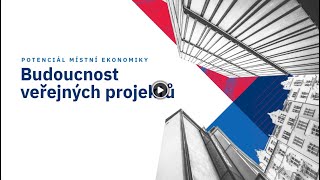 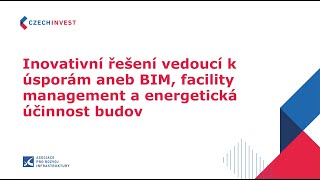 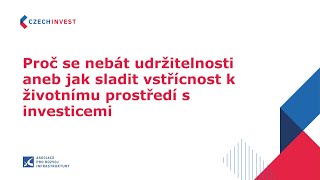 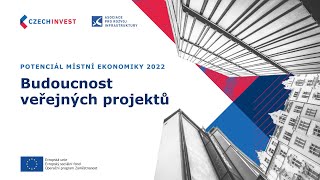 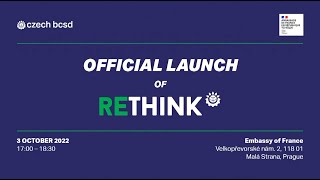 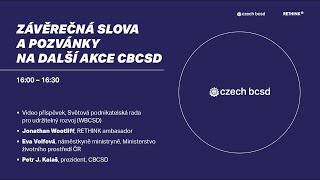 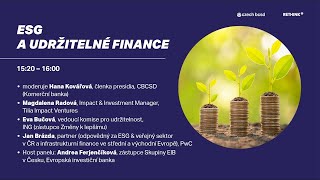 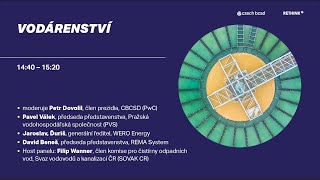 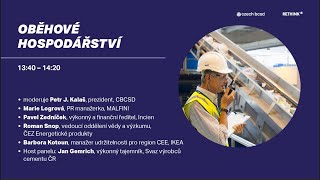 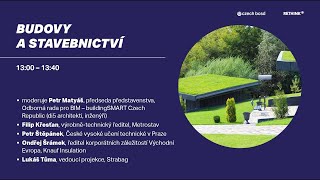